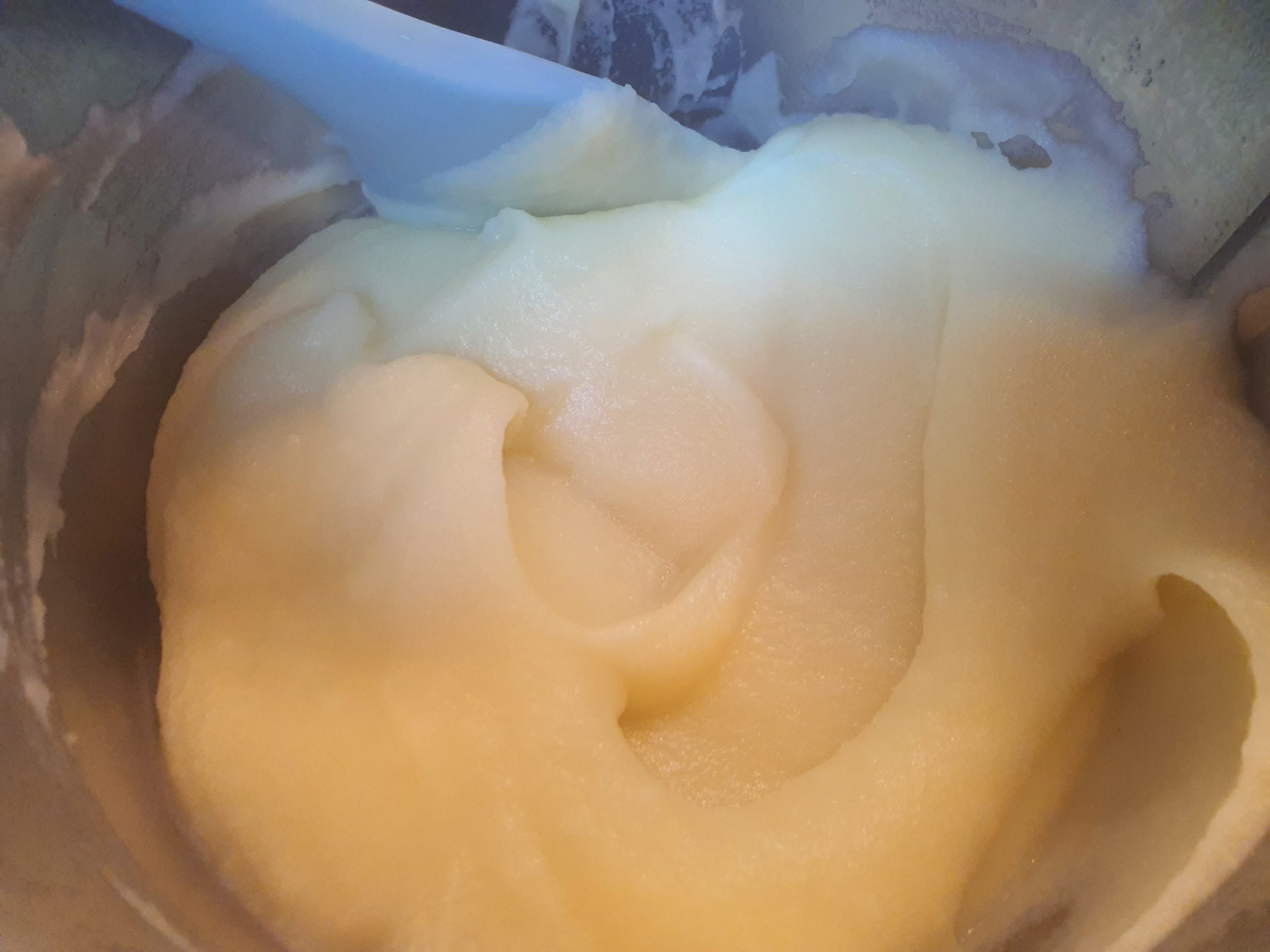 The best mashed potato is made with a floury potato such as a Coliban or King Edward although an all rounder like a Desiree, Pontiac or Sebago can also be used. Prior to mashing, make sure that the potatoes are well cooked and break apart easily (test with a knife). If you like a “chunkier” style of potato mash, reduce the speed to 3 and the time to around 15 seconds in the final step.